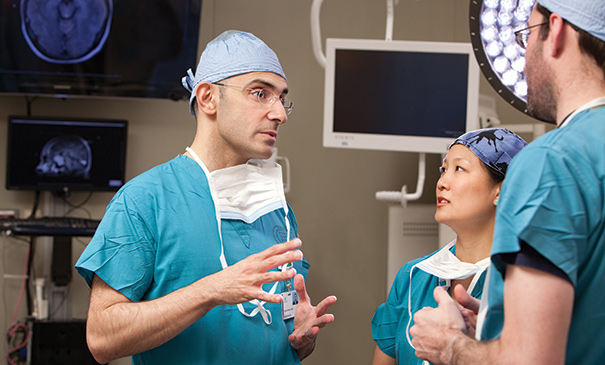 Why Holland America Supports Our Quest for Better Health

For 145 years, Holland America Line has been a recognized leader in cruising across the globe. But you may not know that, in their home community, the travel giant has supported Virginia Mason for nearly a decade. The Seattle-based firm believes in making the world a better place by opening minds, building connections, and inspiring shared humanity. One of the world’s most unifying themes is the quest for better health, so supporting health and research ties in perfectly to their mission.

“Having your health is so important to enjoying life,” says Pamela Baade, Holland America’s Manager of Corporate Giving, “and most of us in Seattle know that no organization works harder to improve health than Virginia Mason.”

“When Larry approached us to donate a cruise to be auctioned at a Virginia Mason event, it was an easy decision to support since many of us in the room had received outstanding care there,” Pamela remembers. “It echoed what I hear in the community. People love their Virginia Mason doctors. As a patient, it makes me feel good that I can give back to Virginia Mason through my work.”

The Seabourn cruises create quite a stir when the Dreambuilder’s bidding begins.  “I talked to last year’s lucky bidder who was determined to let someone else win the cruise, but changed his mind and won the Seabourn package for the second year in a row!” Pamela recalls.

“Our CEO, Stein Kruse, often says ‘to whom much is given, much is expected,’” Pamela says. “At Holland America Line, we’ve been given the extraordinary privilege of bringing people joy through travel, so it’s our honor—and our responsibility—to support organizations like Virginia Mason.”