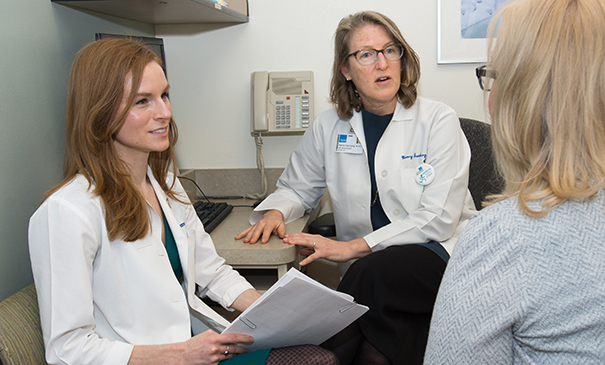 Gifts of a Lifetime

“I know my gift will help patients receive the care and information they deserve.”

In 1992, when Terry Thurbon needed specialty medical care, her Alaskan physician referred her to Virginia Mason. She had just given a gift to Virginia Mason in memory of a colleague, so she was aware of the importance of donations in improving patient care. As she received excellent care and saw how her donations could help others, she began to give annually. Terry has now given for more than 25 years.

Terry appreciates the “Team Medicine” approach of Virginia Mason and the initiatives focusing on patient care and involvement. “It’s also just plain comfortable dealing with the hospital staff and administration,” she explains. “The doctors, staff and everyone has been excellent.” Terry gives mostly to the Virginia Mason Fund for Excellence which funds priority needs because “Virginia Mason knows better than I how best to use donations from one year to the next.”

Terry finds it more satisfactory to give to Virginia Mason and a few other charities consistently over time than to provide donations to many causes. She hopes to accomplish more that way. “I have had the good grace to have a career in which I earned more than I needed but had little time in which to spend it on activities such as travel and too little time to do as much volunteering as I’d like,” she notes. “I’ve chosen to spread my ‘extra’ resources supporting a variety of charities, some local and others, like Virginia Mason, that may not be local but with which I have a connection of some sort and that do important work.”

It's Virginia Mason’s greatest wish to provide the highest quality health care to patients for a lifetime, such as Terry. It’s a great gift to receive donations that help provide that care to others. Our thanks to Terry Thurbon for the gifts she’s provided during her lifetime.