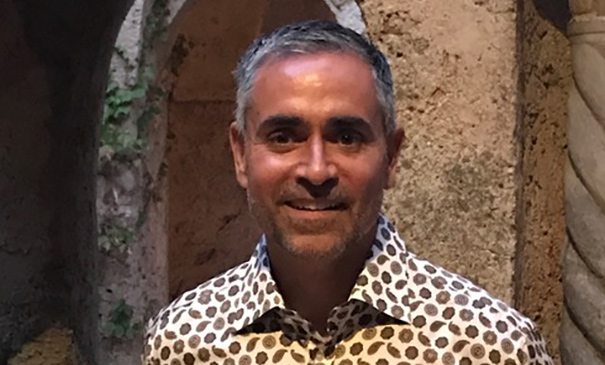 At the height of the HIV/AIDS epidemic in the 1980s, Dr. Chet Robachinski was coming out as a gay man while doing his psychiatric residency in New York City. Seeing huge numbers of patients die from the then-mysterious disease inspired him to help people overcome it – and to spend the past 25 years as a psychiatrist at Bailey-Boushay House (BBH).

BBH provides everything from housing to meals to end-of-life care to patients with HIV/AIDS and other life-threatening illnesses. Many BBH patients are homeless and have mental illnesses and/or addictions that make it nearly impossible to stay on antiviral drugs for HIV. Dr. Robachinski’s job is to deliver counseling and prescribe medication that stabilizes their psychiatric conditions and gives them the best chance to stay on their HIV drugs.

“Medications today are so effective that we’re able to get many BBH patients to the point where the virus is undetectable in their blood,” he says. “That means they’ll live longer, healthier lives and be far less likely to transmit HIV to others.”

Dr. Robachinski is such a believer in BBH’s services that he’s been making personal donations to BBH for more than two decades. BBH is almost entirely funded by grants and philanthropy, and donations from people like Dr. Robachinski help pay for everything from medication to programs like movies, hikes and other events that help patients build a support network.

“There are so many success stories – I’ve watched one man go from being homeless and suffering from uncontrolled HIV and schizophrenia to now, 10 years later, living in public housing and going back to school,” Dr. Robachinski says. “I’m honored to be a part of those transformations – it’s what gives my life meaning.”